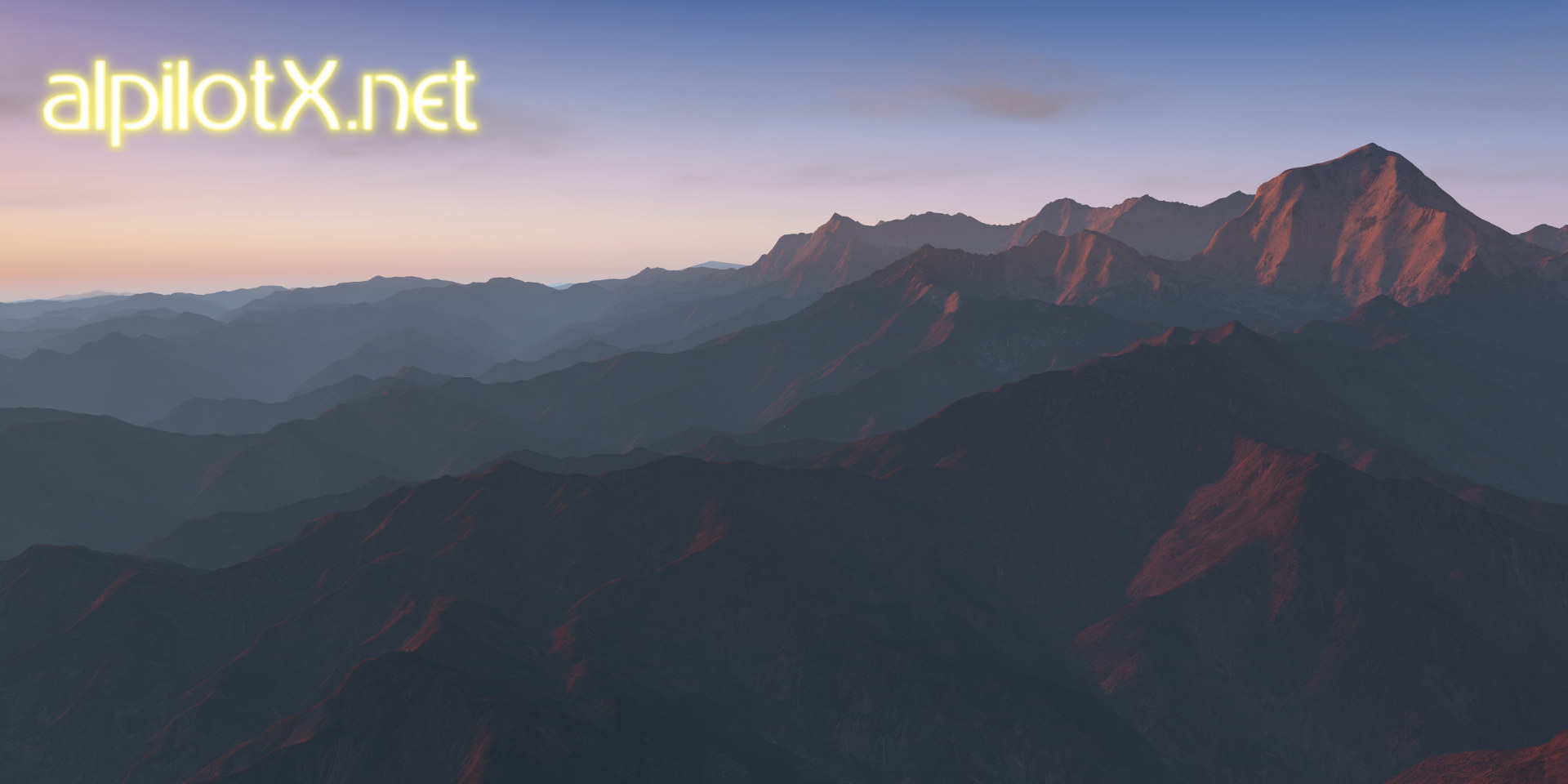 There is a first preview – this time a video on youtube (instead of “just” screenshots) – for the next, “version 3” of the HD mesh Scenery “series”. Planned release is around the end of 2014.

It will be more of an evolution – instead of a revolution – over the current “version 2” bringing:

By the way, should you be one of the few users, who are contributing to the OSM project, I would say you have about 4 weeks to add stuff (things of relevance are: water features and road / railroad network) you would like to see in the coming HD Mesh Scenery v3 (one exception – for now – is water data in Canada, which will be substituted by the CanVec data for now)!